Description
Against The Moon is a turn-based strategy where chthonic monsters will challenge your tactical skills. Lead a squad of superhumans in a desperate attempt to save humanity's last stronghold, the intelligent city of Arx.

Survive in a grim, post-apocalyptic landscape where humanity is an afterthought and each choice you make could become your last. Against The Moon is a tactical rogue-like deck-builder with endless ways to customize your strategy. Upgrade champions, scavenge supplies, and defy the tyrant moon.
Contacts
Website:
http://againstmoon.com/

Social:
https://vk.com/againstmoon
https://twitter.com/againstmoongame
https://www.facebook.com/againstthemoon/
Story
Humanity has lost the future. Strange beasts have overrun earth, and the last of human civilization huddle within an ancient stronghold.

We're safe for now, but the old-tech is crumbling. Fuel is drying up. Monsters and storms beat against the walls. Somehow the Moon is behind it all.

In a desperate act, we devoted the last of our resources to create the Ultori: Superhumans strong enough to brave the beyond.

Now go, with the blessings of Arx. You're our last hope.
Features
Unique deckbuilding system

Against The Moon offers a new approach to deckbuilding: each card can evolve along two different paths, allowing you to adapt to your opponents' strategy. Keep an eye on your energy levels, and remember: the enemy is watching your every step.

Lead a squad of epic heroes – the Ultori. Each Ultori has unique abilities, weapons, and most importantly, their own units to lead into battle. Think strategically, outsmart your enemies with cunning traps, and finish them once and for all with your team's ultimates.

As beautiful as it is deadly

Immerse yourself in a unique post-apocalyptic world with dozens of atmospheric illustrations, and intense, vividly animated combat.

While Against the Moon offers easy to learn game mechanics to entertain casual players, hardcore genre fans will also be challenged by special missions with unique rewards!

Enter a world where humanity has been left behind and explore the mysteries of the godlike Ancients. Uncover the origins of the strange and vicious beasts called Furos, and challenge the tyrant behind the invasion of Earth. Bring back the former glory of Arx, the last bastion of mankind.

The world of the future does not forgive mistakes. Beyond the walls of Arx, every decision could be your last. Combine mighty artifacts with a careful strategy and conquer the brutal wastelands.

Inspired by the classics

We've blended classic RPG concepts and modern game design for an engaging, challenging and fresh gameplay experience. Every easter egg and hidden detail adds to an adventure both new, and reminiscent of favorite games of the past.
Logo 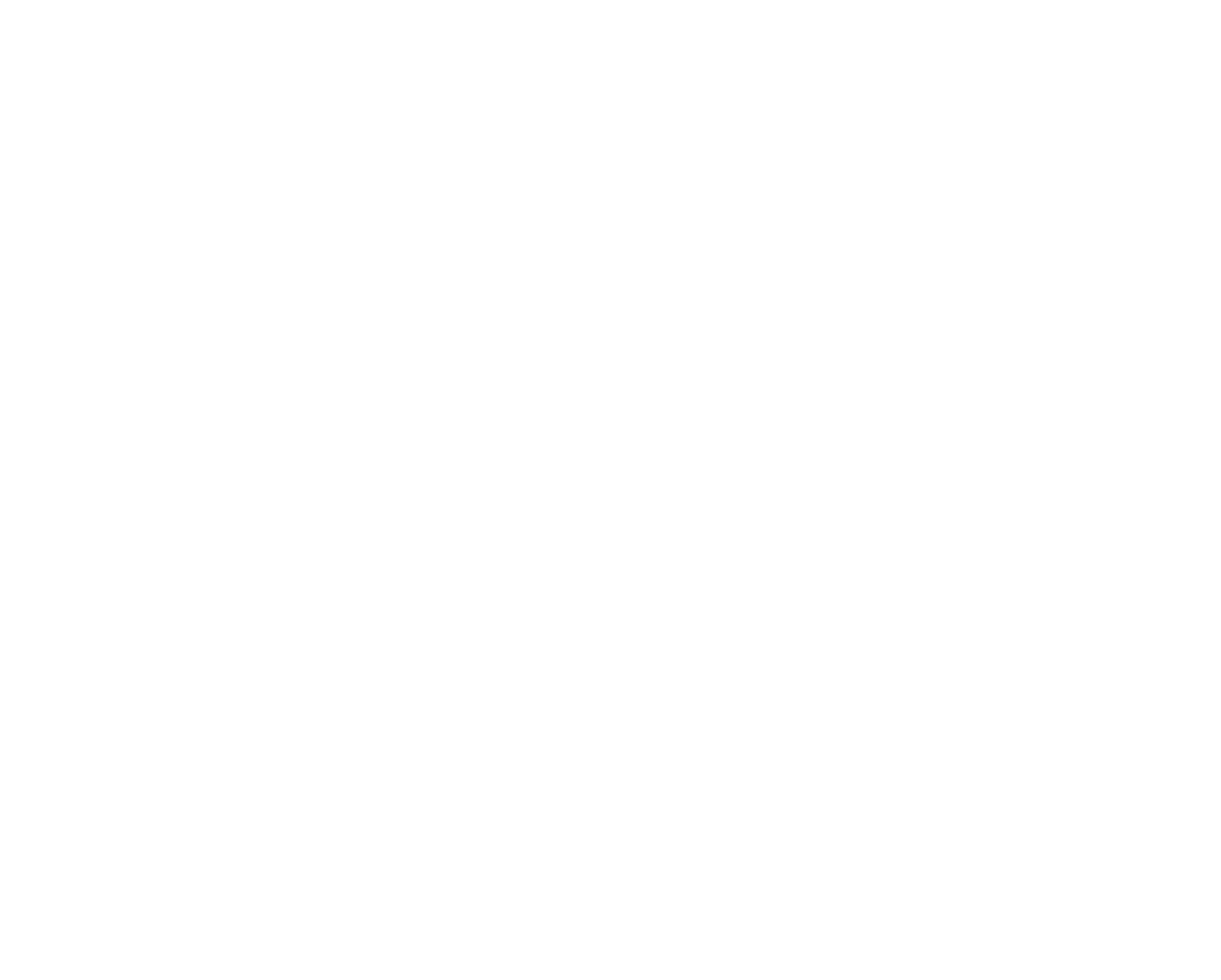